Performance BassAnt Masks for BRDBasss ACT A.M.T. They use it for they’re Performances in the Berlin Undergroung hip-hop, reggae, elektro scene.

Thats what they say about themselves:

brdBA$$$ is an artists-run, internationally active label for Basss music. We have set ourselves the goal to transcend a music culture that has increasingly been narrowed down to the industrial efficiency and political neo-liberalism of genre-music such as hip-hop, reggae, elektro or pop in favor of the new, equally danceable as lyrically, musically and politically challenging paradigm of Basss.

Made 2009 out of Fiberglass and some HiFi Equipent. 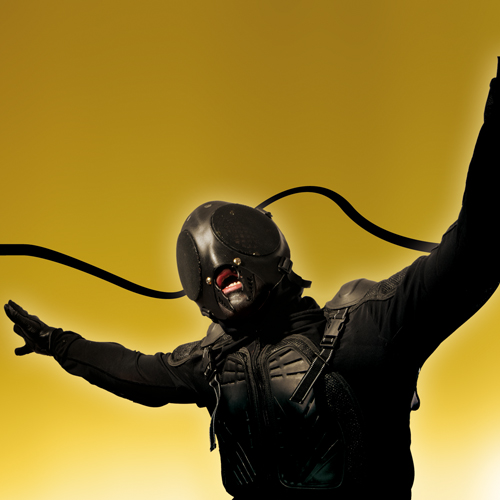 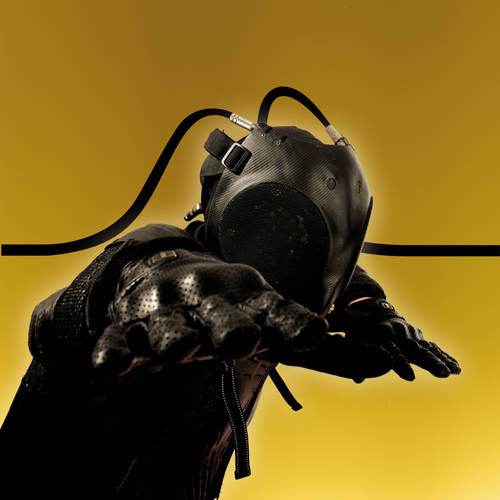 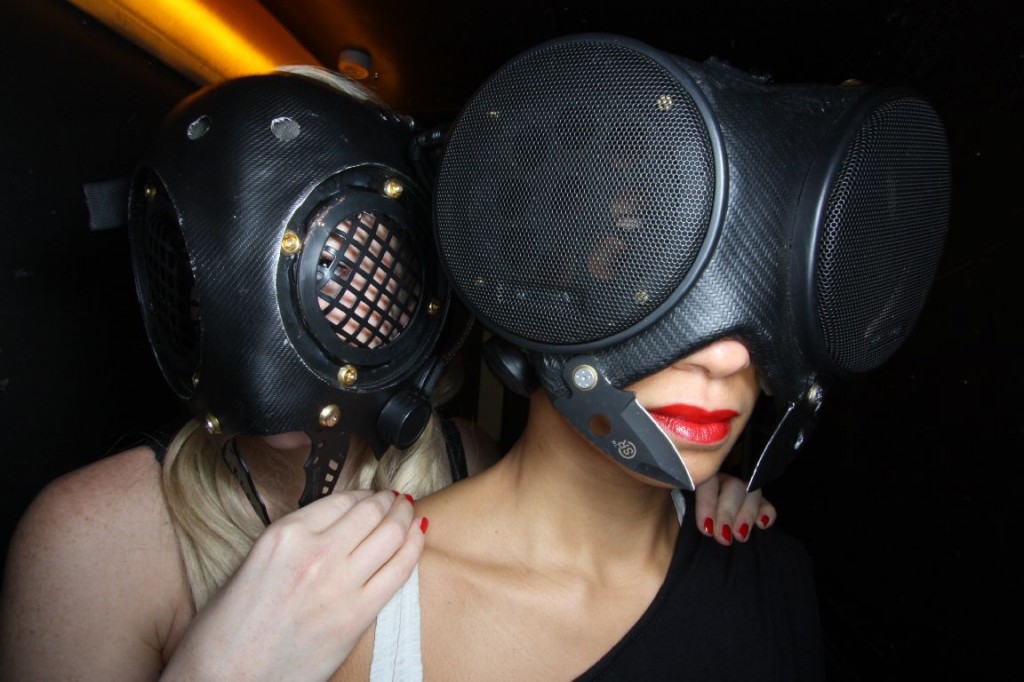